Hey friends and welcome back to the blog.

Today is all about Marcus and I’s journey with him wanting to go to the army. From when we had the discussion, how long everything has been taking and where we are now, so let’s get into it.

When he said that I said to him, “well that I am not here to stop you from living your dreams, if you want to do this you have my support.” He was so surprised by me saying this and admits that the main reason he never pushed it is because of my views of the military back then.

That made me feel terrible, to be honest with you, if this is something he has always wanted then he needs to do it, no matter what. That’s something him and I are very similar in, doing everything and anything we need to do to not live with regrets.

From that moment it was like a light went on in him and he was researching everything and anything he could about the marines.

He’s taken his ASVAB, his medical exam, and training like a maniac to get his body ready. For me it was all really quick, one second he’s researching and then before I knew it he had a deploy date! Now, I do not handle change very well, so during this time, there was a lot of crying, arguing, and just underlying fear during these past couple weeks.

Also during this time, he has changed his mind to go to the army instead of the marines. I won’t get into that now but if anyone is interested in me doing some kind of post about it comment a green heart!

Where are we now?

It’s been exactly two months since the day of him deciding and a lot is still happening. He’s getting ready to make the switch to the army and then we’re going to get his new deploy date. When he was doing marines his date was 12/14 (the day before my birthday too) but now since he’s switching he gets a new date and we both believe it’s going to be a lot sooner. We’re thinking October most likely but I also have a small hunch it’s going to be sometime in August.

Are you a military wife or girlfriend? I would LOVE your words of wisdom!

later guys, and thanks for reading. 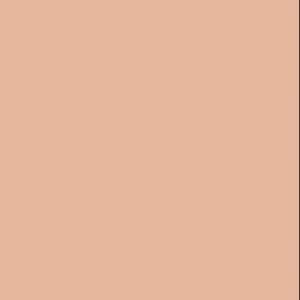